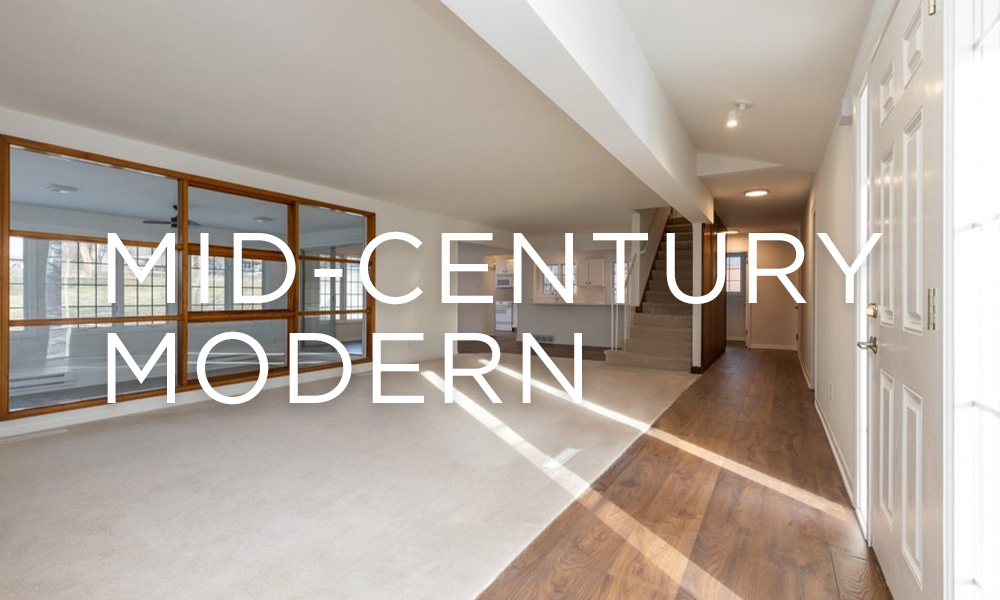 Many famous designers are credited with leading the charge in the early days. Charles and Ray Eames, a husband and wife team, blazed a trial in experimenting with new materials in furniture like plywood and fiberglass. Their lounge chair is more popular today than it was in the 70s. Eero Saarinen, a Finland-American, designed one of the first buildings for the Des Moines Art Center as well as classic furniture like the “womb”, and “tulip” chairs. George Nelson, an architect, also designed furniture and is well known for his “bubble” lamps that remain popular today.

Perhaps of most importance was the MCM focus on wide open spaces, and our connection to the great outdoors. Designers considered the outside as a critical part of MCM layouts. Floor-to-ceiling windows allowed natural light and views were considered essential design elements. Three- or four-season porches connected to the house. Interiors featured storage and other architectural details that allow glass inside to blend into the entire outside view. At the time, windows and natural lighting were especially highlighted.

MCM is more popular today that it was in the 50s. Once it was limited to primarily coastal states like California, the northwest and east coast, now it is recognized in every state, including Iowa. See for yourself:

Built in 1952, this MKMH renovated home is a gleaming white example of mid-century modern design. Updated for the 21st century, it features over-sized windows, four-season attached porch, two-sided gas fireplace, huge family/living area, all white kitchen, large master on first floor and many original details. Upstairs has two bedrooms, a full bath and a spectacular A-frame bonus room that could be a great retreat for kids of all ages. Mature trees on a half-acre lot allows lots of outdoor recreation and grassy views from enclosed porch. Great location, schools and fenced back yard. 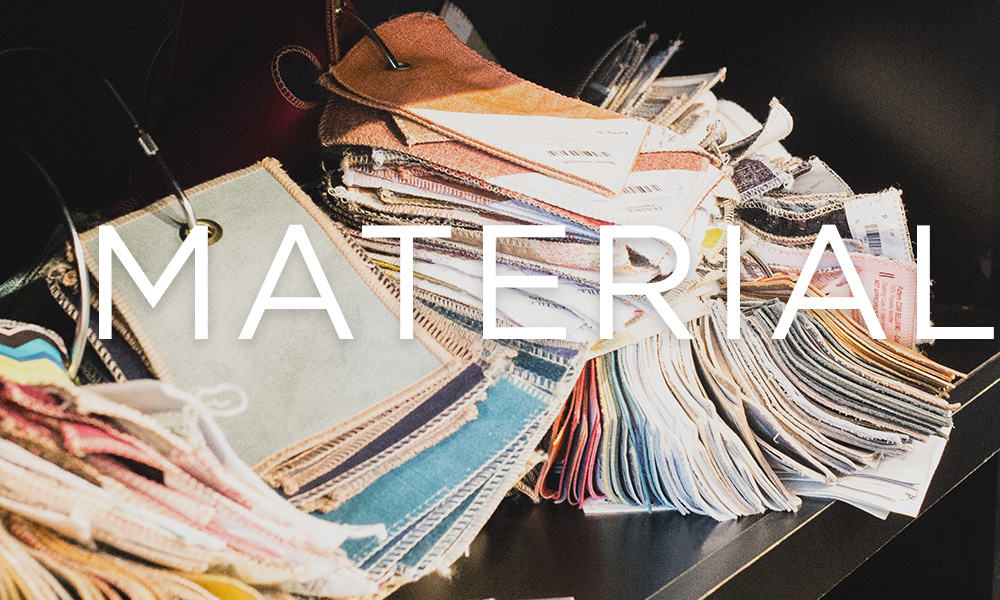 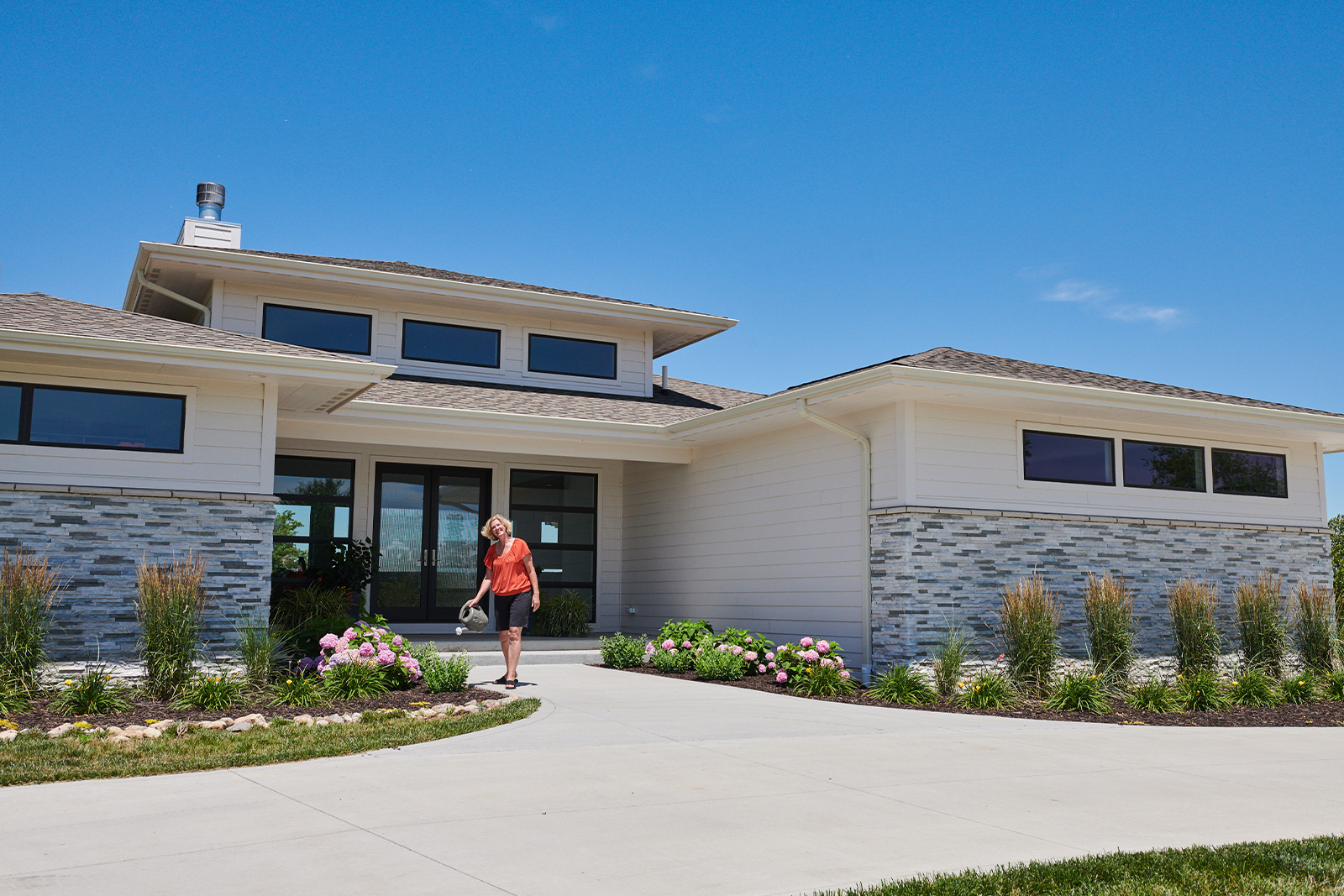 Bring the outside, inside

READ MORE
BACK TO ALL